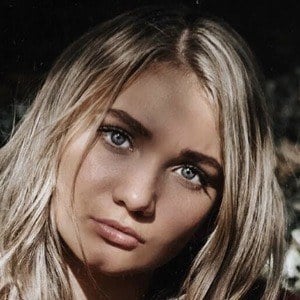 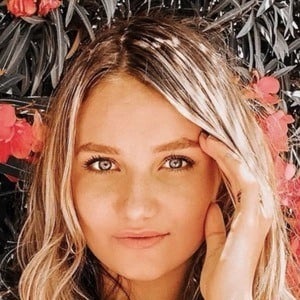 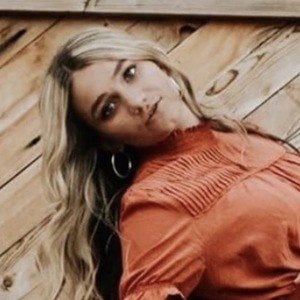 Social media personality who rose to fame as a member of the YouTube family Not Enough Nelsons. She and her family members have amassed more than 1 million subscribers on the platform.

She made her YouTube debut in a December 2018 video.

She was photographed with Christian French in late 2019.

Jaine Nelson Is A Member Of