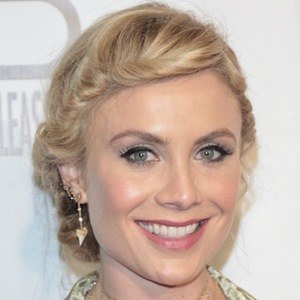 Former child actress who gained fame for her role as Petunia Stupid in the 1996 family comedy The Stupids.

She made her uncredited acting role on an 1992 episode of the television series Middle Ages.

She has had recurring television roles on The Trouble with Larry Flinn, You Wish, and Crossing Jordan.

She was born to a French Scandinavian mother in Los Angeles.

She had a supporting role with Mel Gibson in the romantic comedy What Women Want.

Alex McKenna Is A Member Of