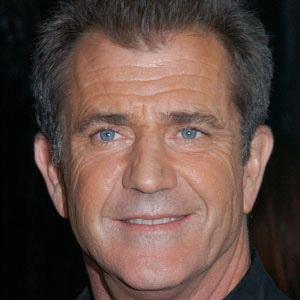 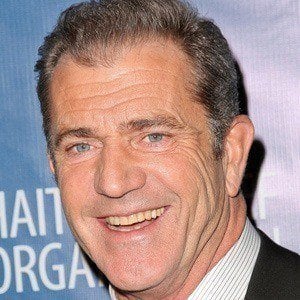 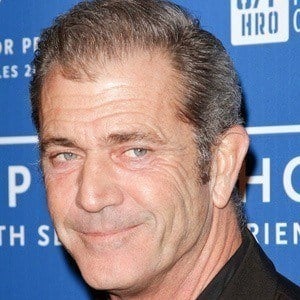 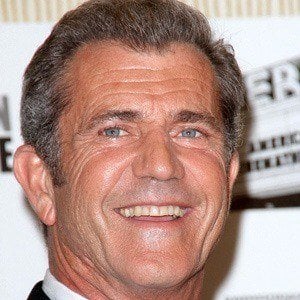 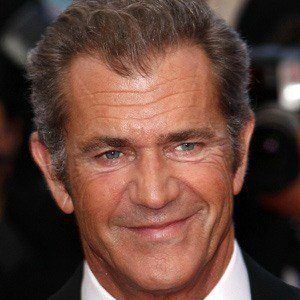 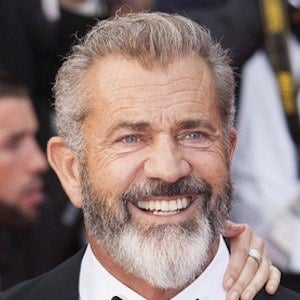 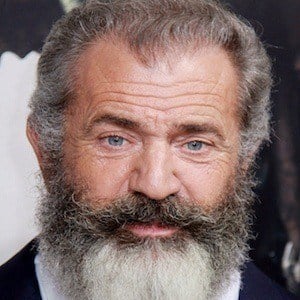 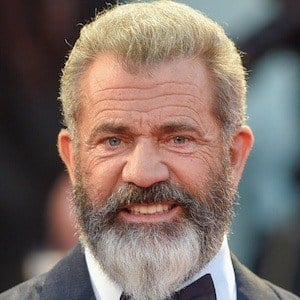 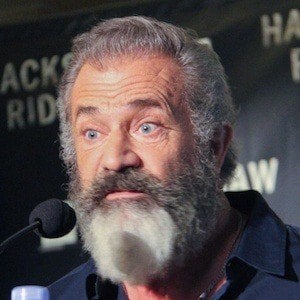 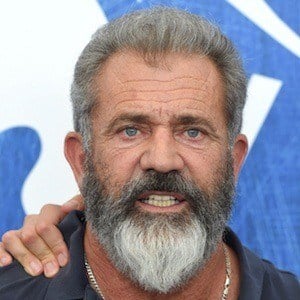 Directed and starred in the 1995 film Braveheart, which won the Academy Award for Best Picture. His best known roles as an actor include Martin Riggs in the Lethal Weapon series and the title character in the Mad Max series. He also starred in The Patriot and directed the critically-acclaimed films Apocalypto and Hacksaw Ridge.

He moved to Australia with his family when he was 12. He performed with Geoffrey Rush at the National Institute of Dramatic Arts.

He wrote and directed The Passion of the Christ, which became a cult classic amongst Christian viewers but received criticism for its excessive violence and its portrayal of Jews.

His paternal grandmother was the famous opera contralto Eva Mylott. He married Robyn Denise Moore on June 7, 1980 and divorced her in 2011. He began dating Rosalind Ross in 2014, and she gave birth to his ninth child in 2017. He has a total of nine children, seven sons and two daughters.

He starred alongside Danny Glover in the Lethal Weapon films.