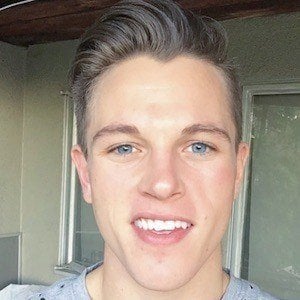 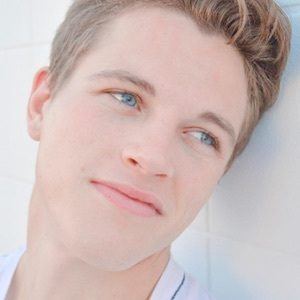 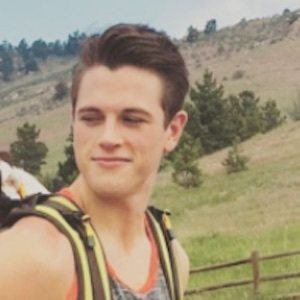 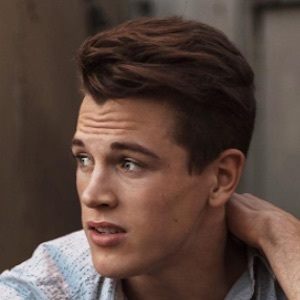 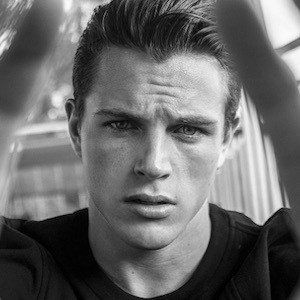 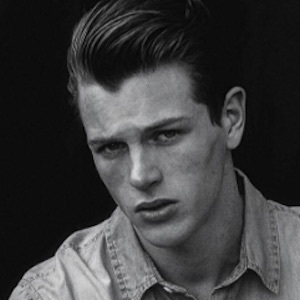 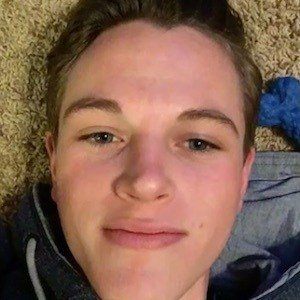 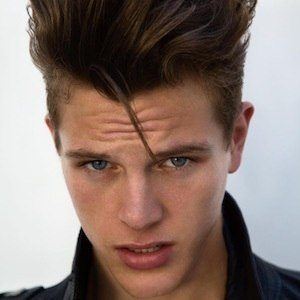 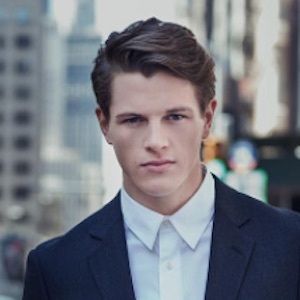 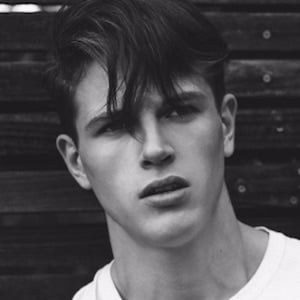 Model renowned for his trim physique, he has become a social media craze, earning more than 90,000 followers just through his Instagram account.

Incredibly close with his cousins Alexis and Landon, he has often posted photos with them to his Instagram account. He began dating actress Teala Dunn in 2016, but they broke up in 2017.

He worked alongside supermodel Christie Brinkley for a photoshoot for Barney's NY.

Alex Valley Is A Member Of