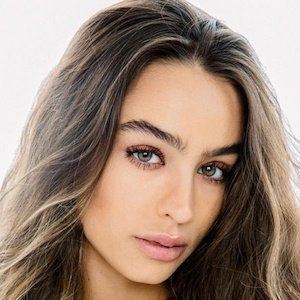 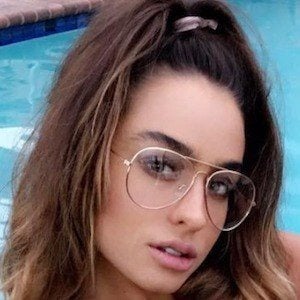 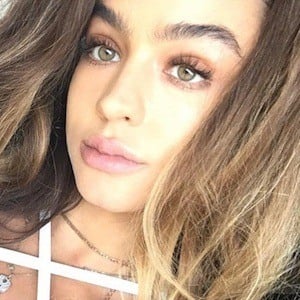 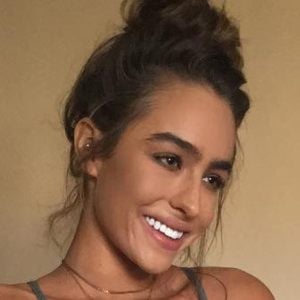 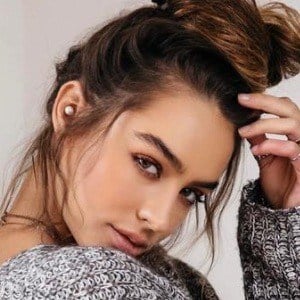 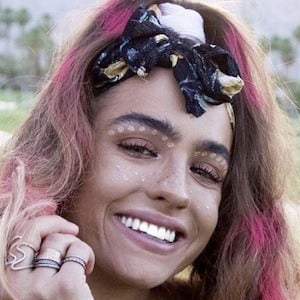 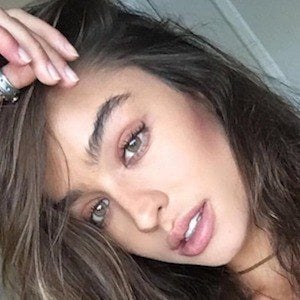 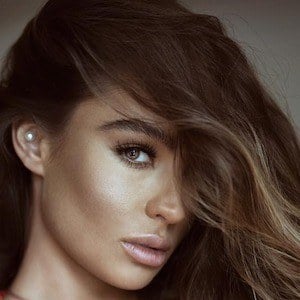 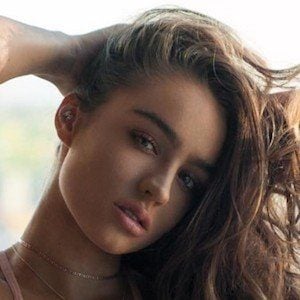 American fitness model who has amassed over 26 million followers on Instagram. Some of her more popular posts show her during her workouts.

In 2013, she posted multiple Vine videos with her mother singing and dancing while she drives.

In 2017 she joined the CloutGang squad. She's popular on TikTok, where she posts trendy dance and workout videos for her more than 12 million fans.

She posted a tribute photo to her father, a competitive body-builder, to her Instagram account in June 2015. Her mother is fellow Instagram star Shannon Ray. She has siblings named Savana, Skylyn and Bronson. She and rapper Machine Gun Kelly dated in 2020. She also dated fellow social media star Tayler Holder.

She has been joined by Alissa Violet, RiceGum, and Ricky Banks in CloutGang.

Sommer Ray Is A Member Of