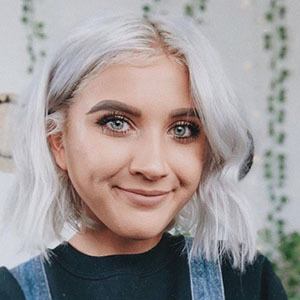 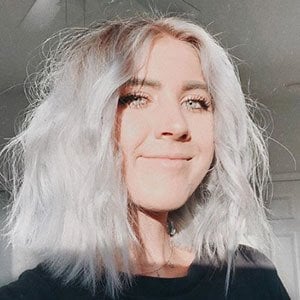 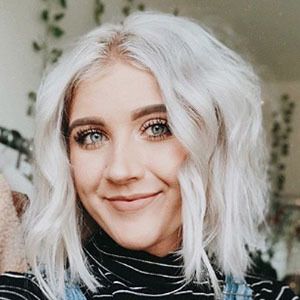 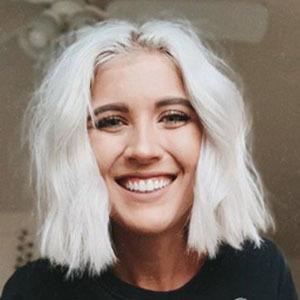 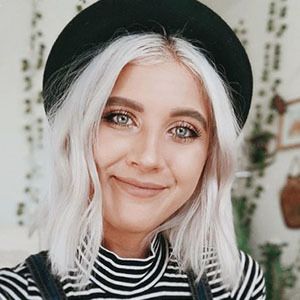 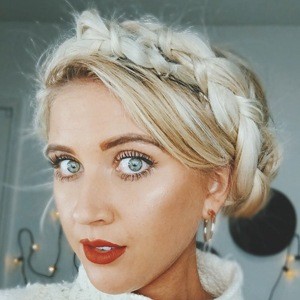 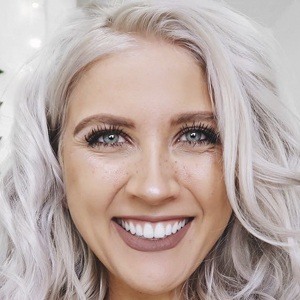 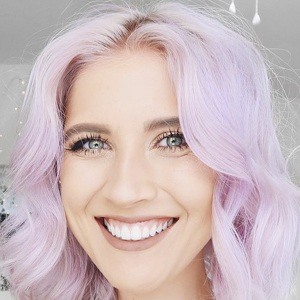 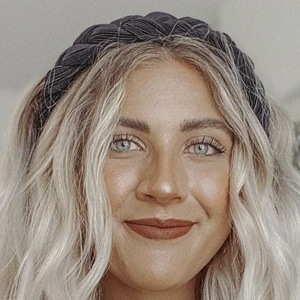 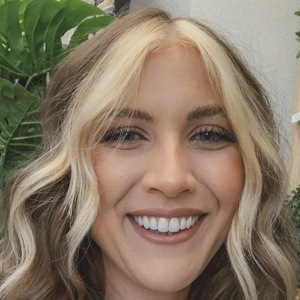 YouTube star who is best known for her channel Alexa Sunshine 83, where she uploads fashion, beauty, and vlog videos. Her channel has earned over 290,000 subscribers and 36 million views to-date.

She began her channel in January 2014.

Her first video was uploaded in 2014 and was titled "Statement Necklaces and Update". The videos on her channel feature her talking about current and seasonal trends, as well as thrifting and secondhand styling tips.

She has done reviews of Kat Von D and Kylie Jenner's cosmetic lines.

Alexa Sunshine83 Is A Member Of