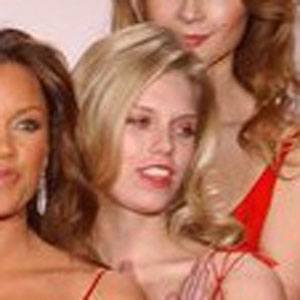 Model, artist, and DJ, most known for being the daughter of Rolling Stone's member, Keith Richards.

She started modeling in her teens, and has worked with noted photographers like Mario Testino and Patrick Demarchelier.

She once appeared in the French edition of Playboy magazine.

Her father Keith Richards played guitar for the Rolling Stones.

She grew up hob-nobbing with other well known socialites like Paris Hilton.

Alexandra Richards Is A Member Of