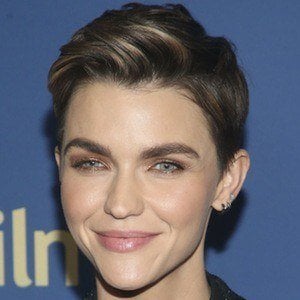 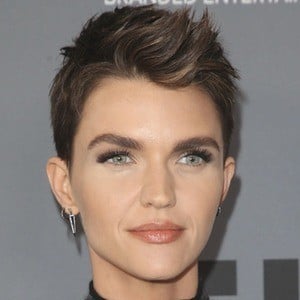 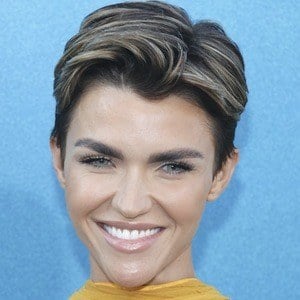 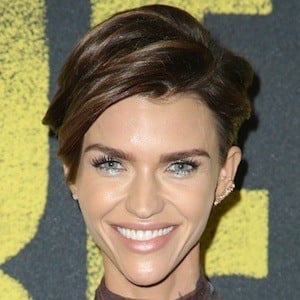 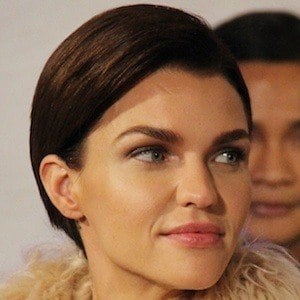 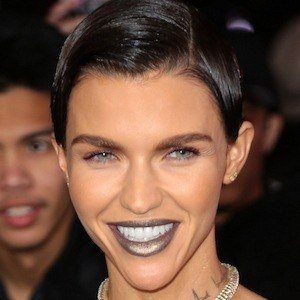 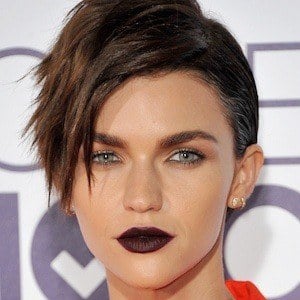 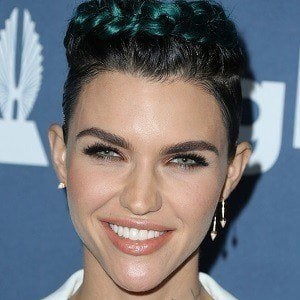 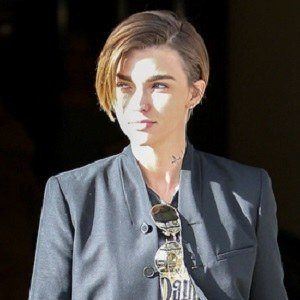 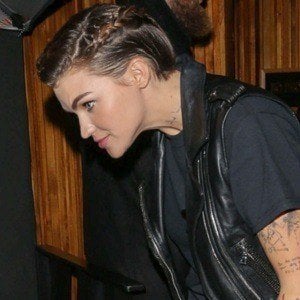 Model and recording artist also known as a former DJ for MTV Australia. They released their debut single "Guilty Pleasure" in late 2012. They launched their fashion line, Milk and Honey Designed by Ruby Rose, in 2010. In 2019, they were cast as the titular character in the CW's Batwoman.

They rose to prominence after finishing as runner-up in the 2002 Girlfriend Magazine Model Search.

Their mother Katia Langenheim raised them as a single parent. An open lesbian, Ruby Rose became engaged to fellow Australian model Catherine McNeil in 2010. They were later engaged to Phoebe Dahl in early 2014 until they split in December of 2015. They then dated musician Jessica Origliasso in 2016 until mid 2018.

They became a cast member on season 3 of the Netflix series Orange Is the New Black, starring Taylor Schilling.