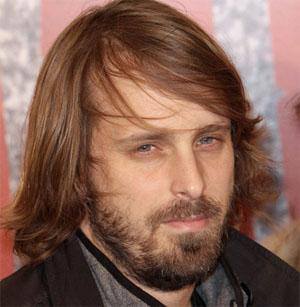 French director of horror films such as High Tension and the 2006 remake of The Hills Have Eyes.

He acted in his father's films as a youth.

His film High Tension won the respect of horror fans as well as the awards for Best Direction and Best Fantasy Film at the Catalonian International Film Festival.

His film The Hills Have Eyes was a remake of the 1977 film of the same name that was directed by Wes Craven.

Alexandre Aja Is A Member Of