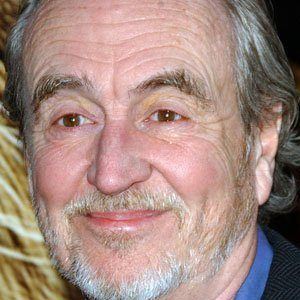 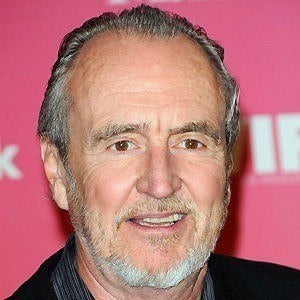 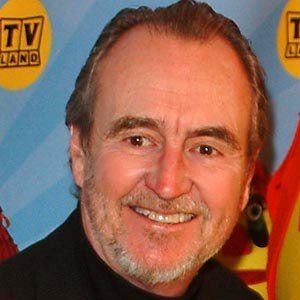 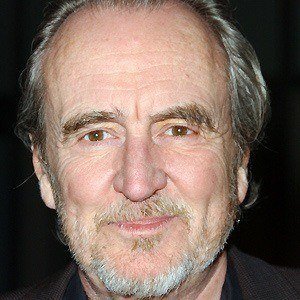 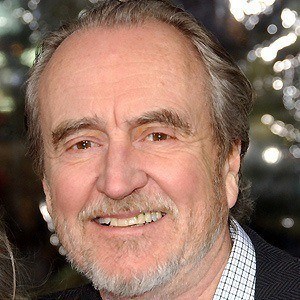 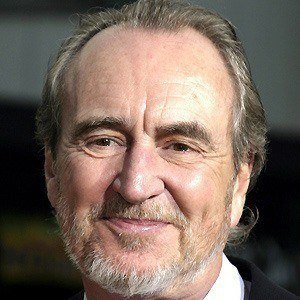 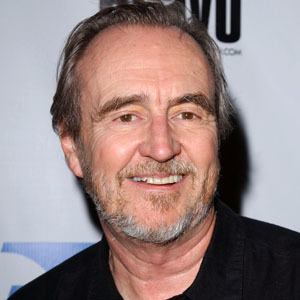 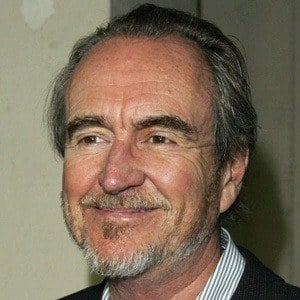 Director who introduced the world to the terrifying Freddy Krueger in the Nightmare on Elm Street series and redefined the horror genre with his semi-satirical horror/comedy Scream films. He also directed the horror films The Hills Have Eyes, The Last House on the Left, Red Eye, and Wes Craven's New Nightmare.

He worked as a professor of English at Westminster College and humanities at Clarkson College of Technology before landing his first film job as a sound editor for a New York City post-production company.

In 1995, he received a Life Career Award from The Academy of Science Fiction, Fantasy & Horror Films.

In the Scream franchise, Neve Campbell starred as the lead character Sidney Prescott. In A Nightmare on Elm Street, Robert Englund played the evil Freddy Krueger who would chase you down in your dreams when you fell asleep.

Wes Craven Is A Member Of