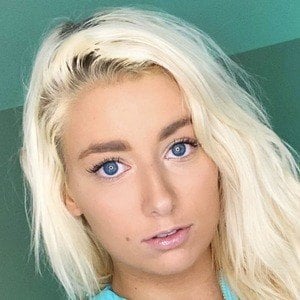 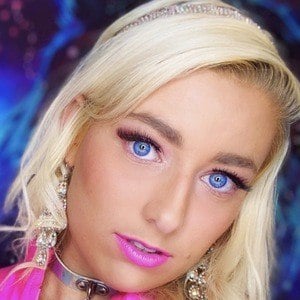 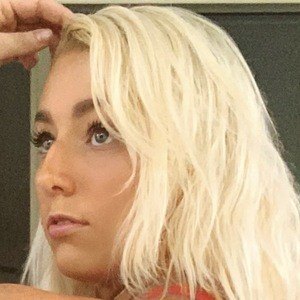 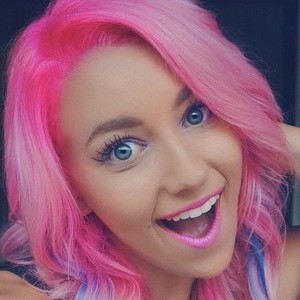 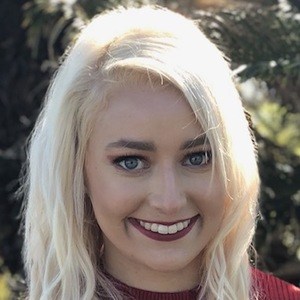 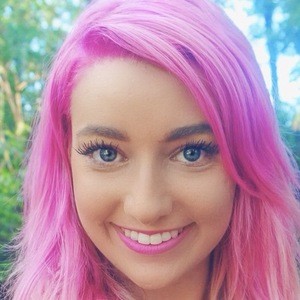 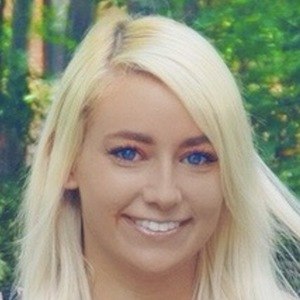 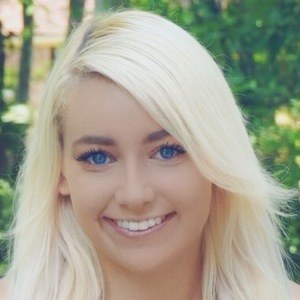 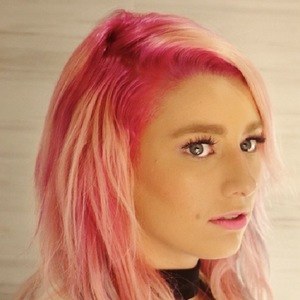 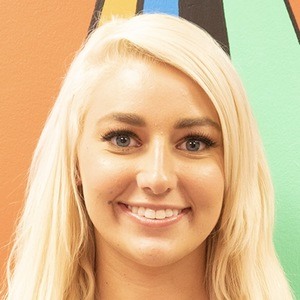 Content creator on TikTok who became notable for her heavy lifting fitness videos as well as comedy and acting videos. She has accrued more than 700,000 fans for her alexxxprincesss account. She has also earned over 375,000 fans on the app Bigo.

She got a job at Radio Disney as a Kidcaster co-hosting a Saturday morning show at the young age of 13. She was also one of Radio Disney's voices for commercials/promos and later worked at Disney World and Merrill Lynch.

She earned a Bachelor's degree in business from Florida State College at Jacksonville.

She was born in Iceland as her father was a commander in the US Navy. She later resided in Jacksonville, Florida.

She has younger siblings named Samantha and Nick Smithyman.