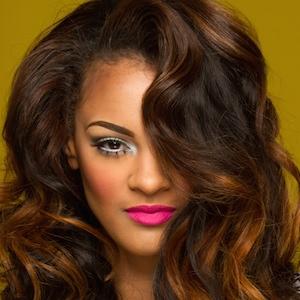 Model and reality show personality who became known as The Hot Model on the Oxygen series Bad Girls Club during the show's 12th season.

Her parents were the ones who initially got her into modeling, though they stressed the importance of school.

She graduated from Marquette University in December of 2012.

Her father, Tony Rice, was the starting quarterback for Notre Dame. She is the mother of twins, Jax and Charlie.

She and Jada Cacchilli starred on the same season of Bad Girls Club.

Alexandria Rice Is A Member Of