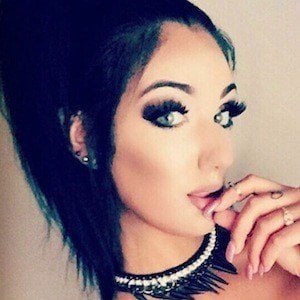 Reality star and social media sensation best known for her appearance in the fourteenth season of Bad Girls Club as a replacement for Shannade Clermont.

She first joined the social media world in March 2009 followed by her Instagram in June 2012.

She gained a following of more than 20,000 fans on Instagram after her appearance on the Bad Girls Club.

She is a proud native of Atlanta, Georgia.

She starred alongside fellow bad girls Jasmine Carter and Jenna Charland in the fourteenth season of the Oxygen series Bad Girls Club.

Alicia Ramsdell Is A Member Of