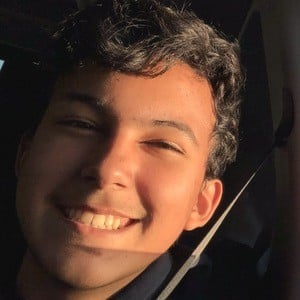 Starred Funimate content creator and personality who rose to fame through the use of his Alfred account. He has garnered more than 230,000 followers on the platform. He has also gained over 60,000 followers on his alfred_pr TikTok account.

He enjoyed editing photos and videos before gaining fame on social media. He began his career by posting videos on Musical.ly prior to joining Funimate in 2018.

He was part of a global collective of fellow Funimate creators.

He was born in Puerto Rico.

Alfredo Torres Is A Member Of