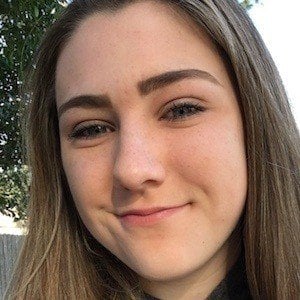 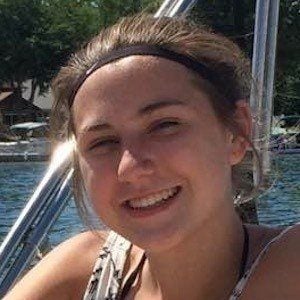 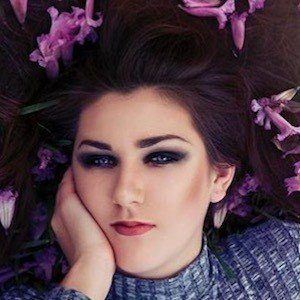 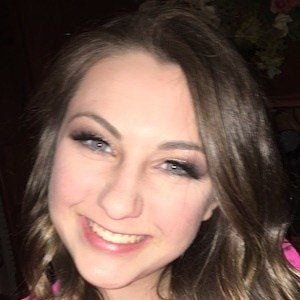 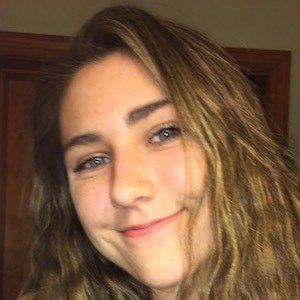 Verified Funimate user known on the app as tropicalkaitlyn. She has been featured dozens of times creating lip sync videos to popular songs.

Before beginning her rise on Funimate, she spent her free time playing volleyball. She opened her Funimate account in June 2016.

She earned her Funimate verification star on December 12th, 2016.

She is a successful Funimate star like Jasmine Gossett and Morgan Johnson.

Kaitlyn P Is A Member Of