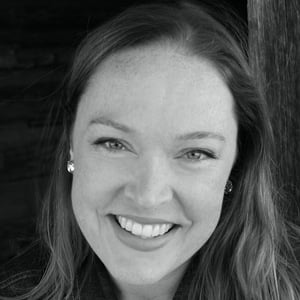 Painter whose fresco work has been featured in more than 500 collections around the world. She is best known for her portraits, which have been featured in major outlets like TIME magazine and The New York Times.

She studied painting at Kendall College of Art and Design and the New York Studio Residency Program. She developed her fresco process while living in Santa Fe, New Mexico in the early 2000s.

She shares her latest fresco portraits on Instagram, where she has 200,000 followers.

She has been married and has four children.

Her artwork is owned by Gene Hackman and Cher.

Ali Cavanaugh Is A Member Of