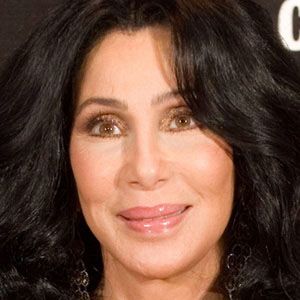 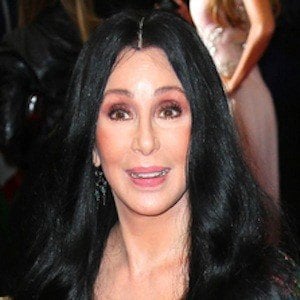 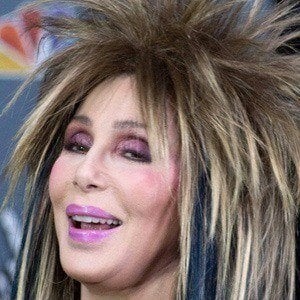 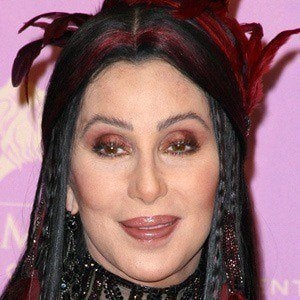 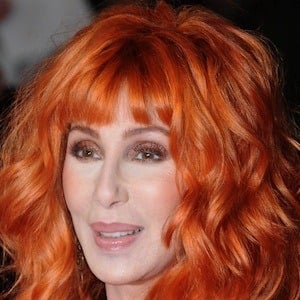 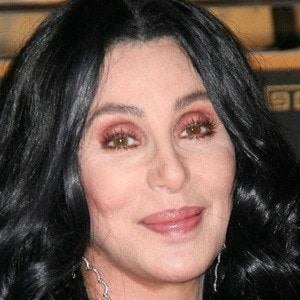 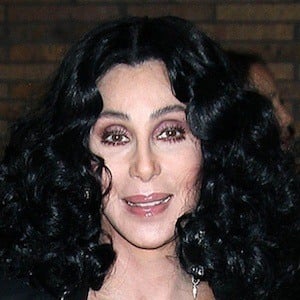 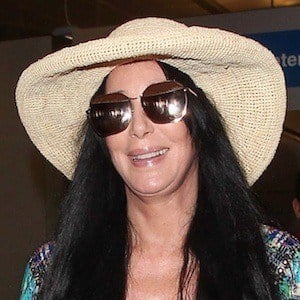 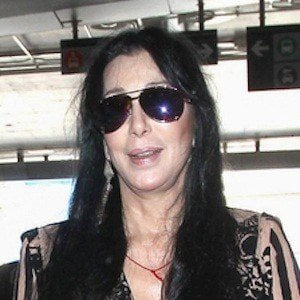 Born Cherilyn Sarkisian, she is known as the Goddess of Pop. Cher has sold over 100 million records and won Billboard's Artist of the Year Award in 2002.

She was put into foster care when her parents became unable to take care of her. She later gained fame as a member of the duo Sonny & Cher with Sonny Bono.

She starred with Christina Aguilera in the 2010 musical film Burlesque.