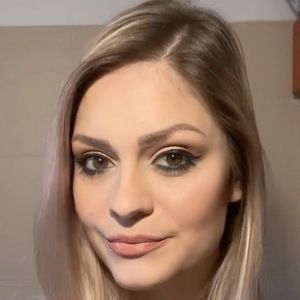 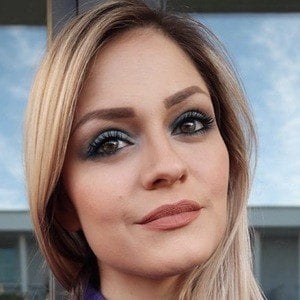 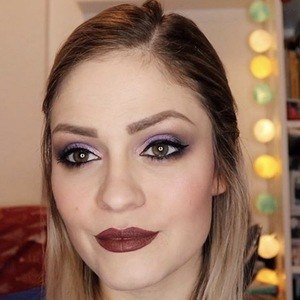 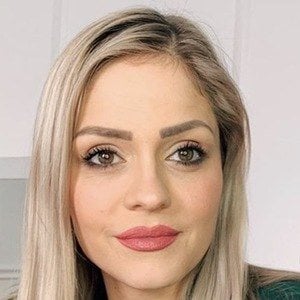 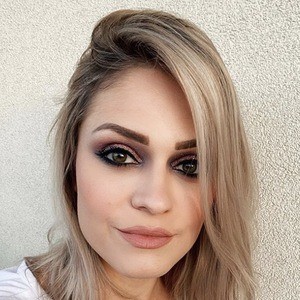 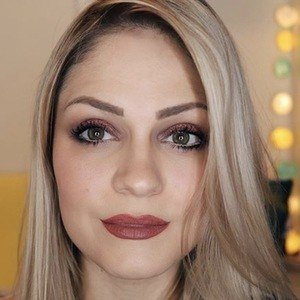 Freelance and professional makeup artist working on the show Detto Fatto beginning in 2013. She also worked for X Factor Italia, and became well known on both YouTube and Instagram for her beauty content and vlogging. She is known on the web as AlicelikeAudrey.

She graduated from Istituto D'Arte A. Passaglia in 2009 before studying architecture at the University of Florence from 2009 to 2011. She then studied hair and makeup at the Scuola BCM Beauty Centre of Milan.

She has been a resident of both Milan and Lucca, Italy. She has a brother.

Lea Cuccaroni was featured on her YouTube channel in a video called "Pizza Challenge."

Alice Venturi Is A Member Of