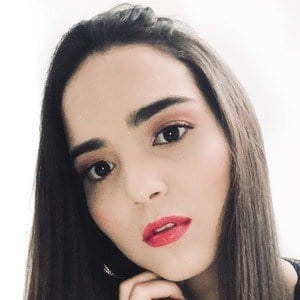 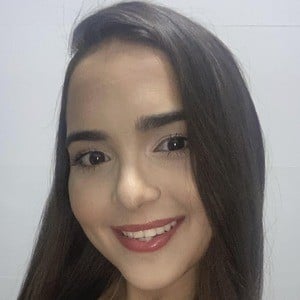 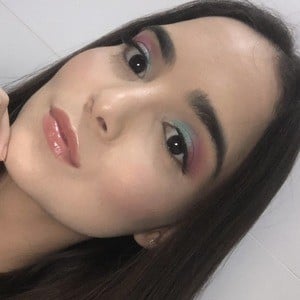 TikTok personality and content creator who went viral after posting a series of hypnotism videos on her aliiineborges account. Her videos have appeared in weekly highlights posted on the TikTok Brazil YouTube channel.

She began her career as an influencer by posting photos on Instagram in 2015.

In 2017, she had the opportunity to study English in Toronto.

She has an older brother and her mom Claudia Borges has appeared in her TikToks.

She created dance videos set to music by K Camp.

Aline Borges Is A Member Of