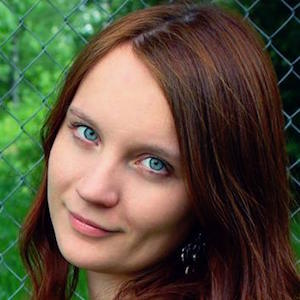 Folk singer from Russia who posts music to her Soundcloud account, as well as her self-titled YouTube channel.

Many of her videos are collaborations with friends who are also musicians.

She is from Volgograd, Russia.

She covered the song "My Immortal" by the band Evanescence, which includes bandmembers such as Amy Lee and Tim McCord.

Alisa Yastrebova Is A Member Of