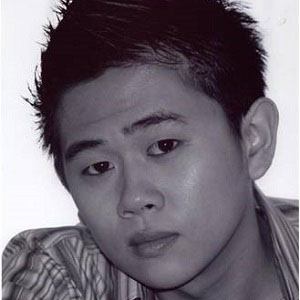 Famous for his role as Blue Ranger Theo Martin on the Nickelodeon series Power Rangers Jungle Fury, Abella is also known for his appearances on the shows Horace & Tina and Noah & Saskia.

Early in his career, he acted in a 1999 episode of the Australian television series High Flyers.

He appeared in a 2013 episode of The Doctor Blake Mysteries.

Born in the Philippines to a family of Filipino heritage, he later relocated to Australia.

He and Anna Hutchinson were both in the cast of Power Rangers Jungle Fury; Hutchinson played Yellow Cheetah Ranger Lily Chilman.

Aljin Abella Is A Member Of