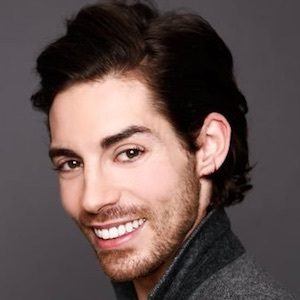 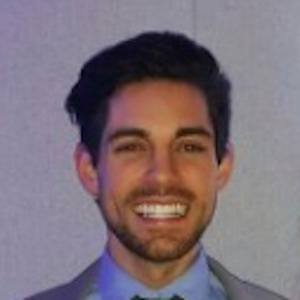 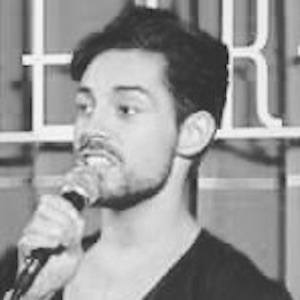 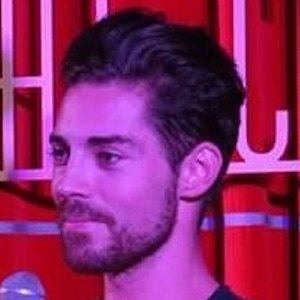 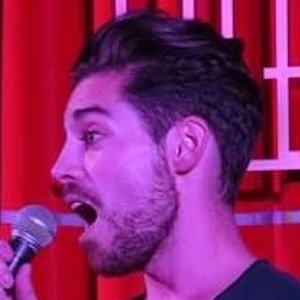 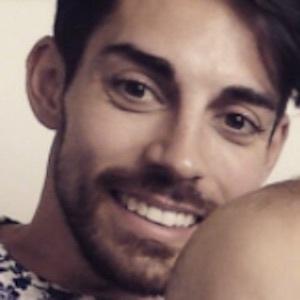 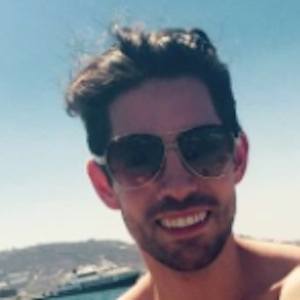 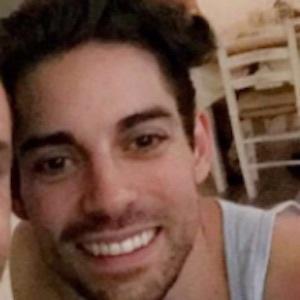 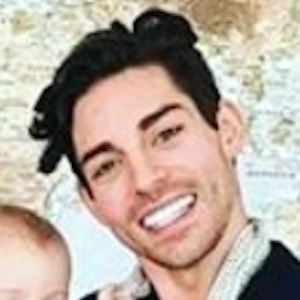 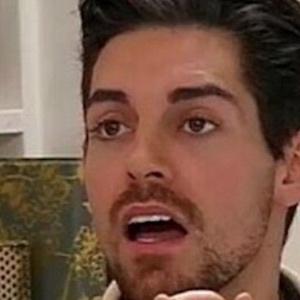 Actor who is widely known for starring as the receptionist on the British E4 series Celebs Go Dating. He began his time on the show during the first series in 2016.

He attended The Royal Academy of Music between 2010-2011. He began his professional acting career on stage.

He was born in Berkshire before eventually settling in London, England as an adult.

He has appeared on Celebs Go Dating alongside Ferne McCann.

Tom Read Wilson Is A Member Of