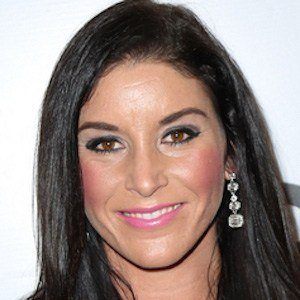 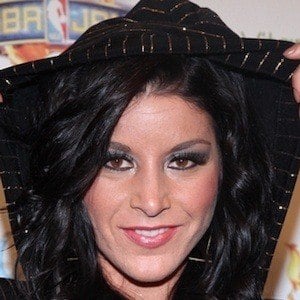 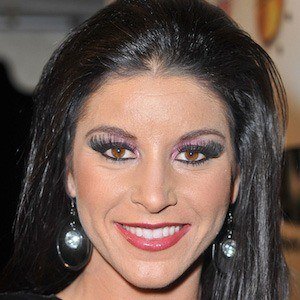 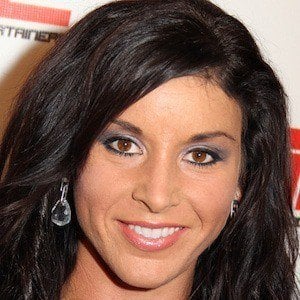 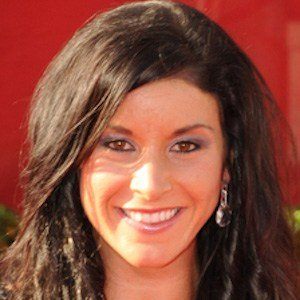 American Olympic speed skater and model who won a bronze medal at the 3000 m relay at the 2010 Games. The victory came only a year after she broke her leg during a race in Bulgaria.

She attended Penn State University and the New York Institute of Technology and competed in her first Olympics in 2006.

She won the US National Championship in 2007. She's also modeled with Wilhelmina and worked with brands like Lululemon, Budweiser, and Nike.

She was born to Dixie and Brad Baver and grew up with two siblings.

She and Katherine Reutter have competed together on the US speed skating team.

Allison Baver Is A Member Of