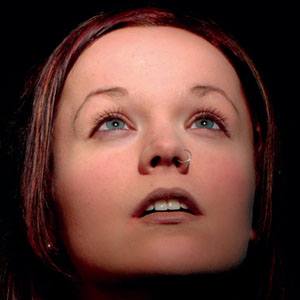 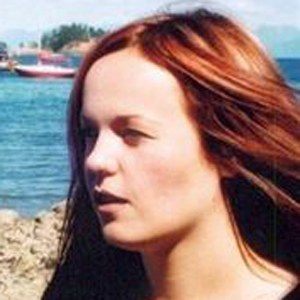 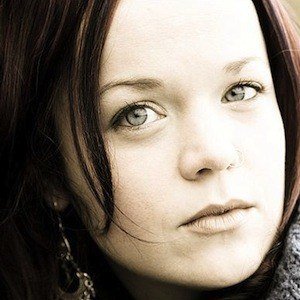 Canadian singer-songwriter best known for her singles "Snow" and "Arthur/Up to the Mountain." She has released over a dozen studio albums, including Introducing / Heirs + Grievances in 2016.

She began performing professionally at the age of fifteen.

She owns and operates her own record label, Rubenesque Records.

Her family is of Scottish and Irish heritage.

Allison Crowe Is A Member Of