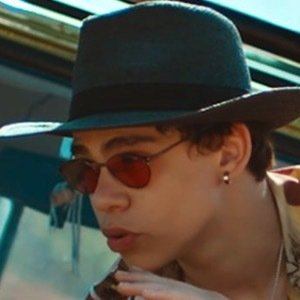 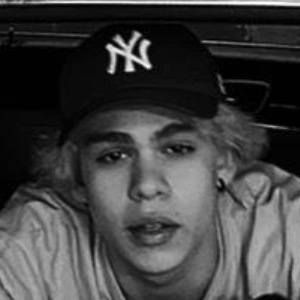 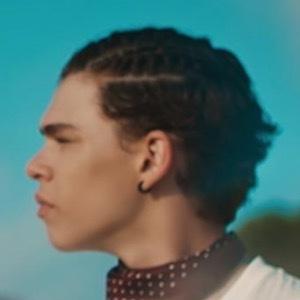 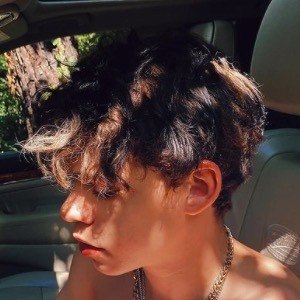 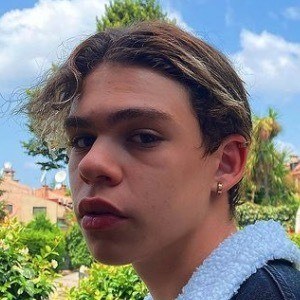 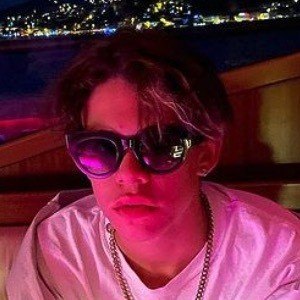 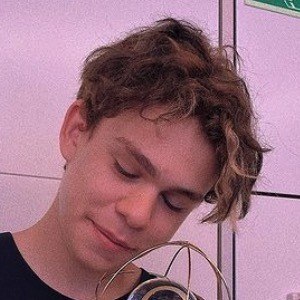 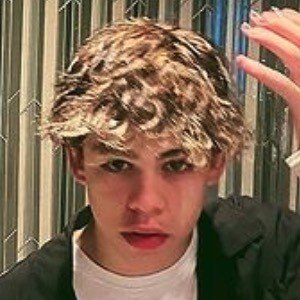 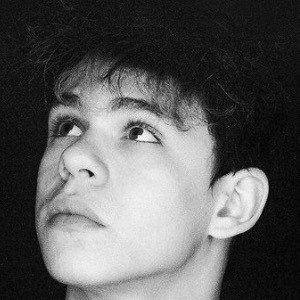 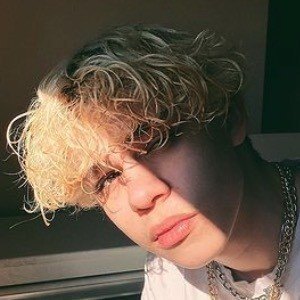 Pop singer and actor who is known for releasing his hit single "I Think You Love Me Now" along with other music through a variety of major streaming platforms. He is also known for his acting and appeared on the television series Neighbours.

His career in entertainment began with acting. He appeared in several commercials and advertising roles before making his debut in the 2017 Turkish series Komsular. In June of the same year, he released his debut single and followed it with his first album, "Hey World World," in 2017 as well.

He has been featured in a wide range of press outlets for his quick success in music including in Sabah Cumartesi, Hurriyet Ankara, and in Aktuel Gazete. He has released over 14 singles. His second album's release date is January 2022.

He is known for having choreographed a dance routine to a song by the rapper Famous Dex that he shared to Instagram in April of 2018.

Alper Erozer Is A Member Of