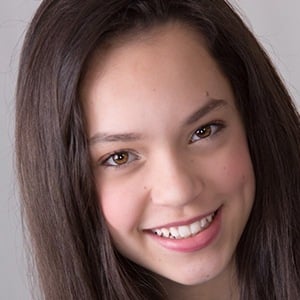 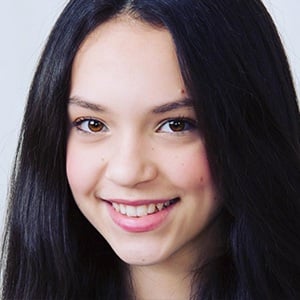 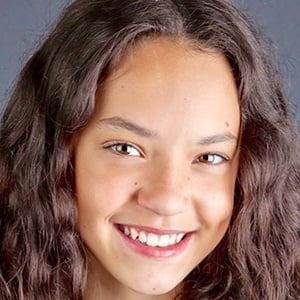 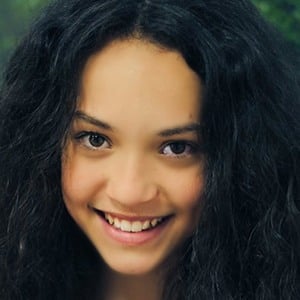 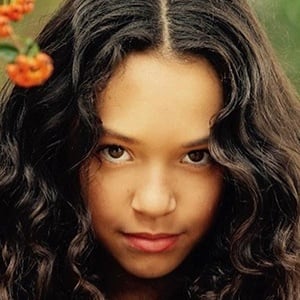 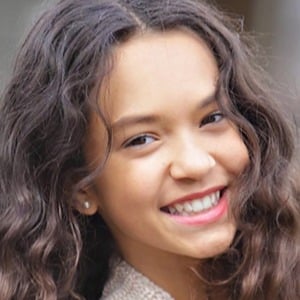 Ballroom dancer and singer who competed on the 13th season of So You Think You Can Dance, a specialty season titled The Next Generation, finishing in 10th place.

She previously competed as a dancer on the reality show America's Got Talent, season 8, as a samba dancer alongside partner Yasha Jeltuhin.

She was a 2nd place grand finalist on the international competition show Super Kids Germany. She also appeared on the Queen Latifah Show as part of an America's most talented kids segment.

Her mother's name is Ana Llorente. She is from Atlanta, Georgia.

She was a dance partner of Sheaden Gabriel on So You Think You Can Dance: The Next Generation.

Daniela Avanzini Is A Member Of