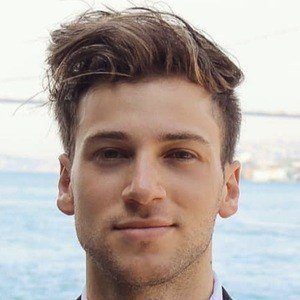 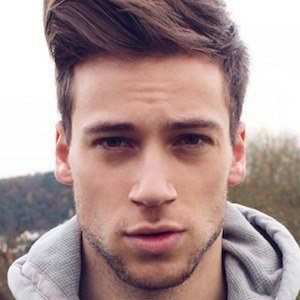 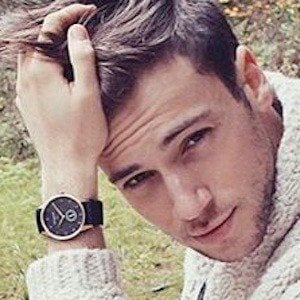 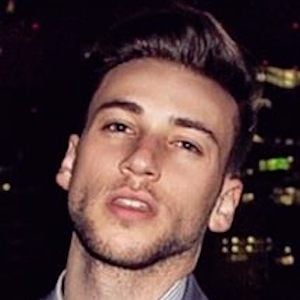 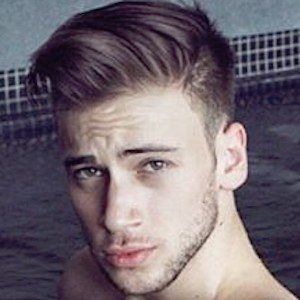 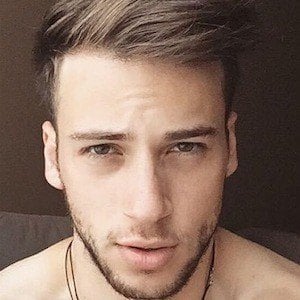 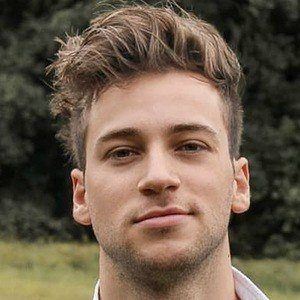 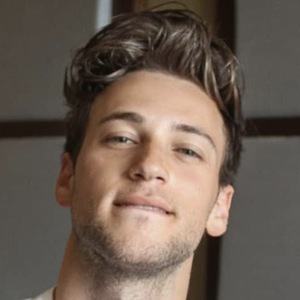 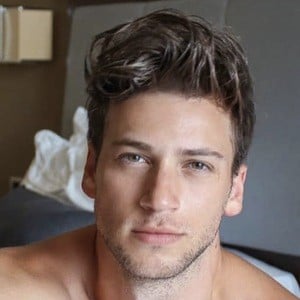 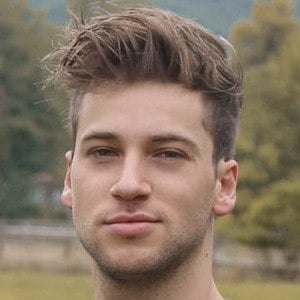 Model and social media sensation who rose to fame on Instagram for his selfies, which helped him accrue more than 700,000 followers. In 2015, he was featured on MTV for The Hottest Dude in Bed.

He first began his modeling career in 2011.

He graduated with a foreign languages degree in Frankfurt and became an English teacher.

He was born and raised in Frankfurt, Germany.

Alperen Sahin Is A Member Of