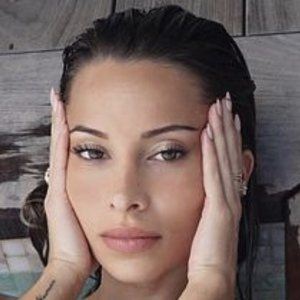 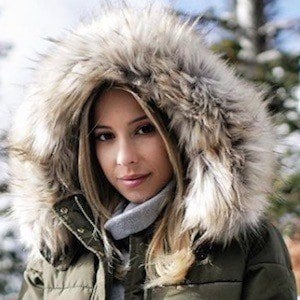 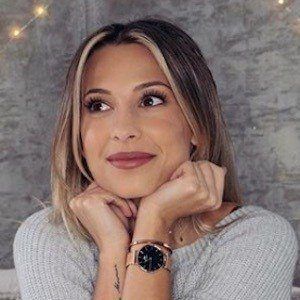 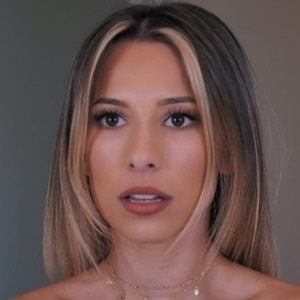 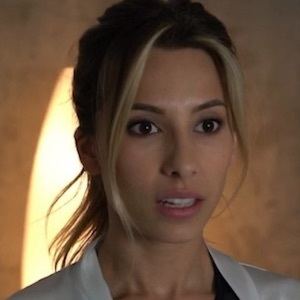 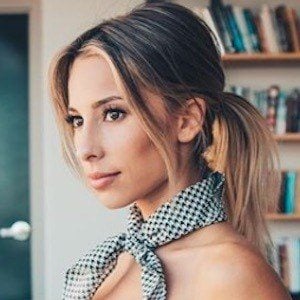 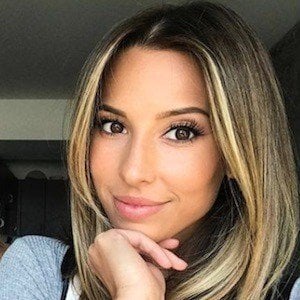 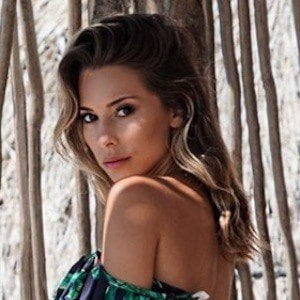 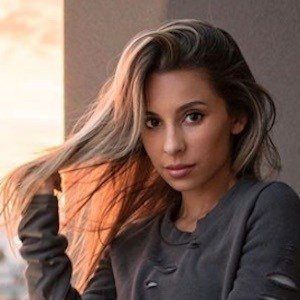 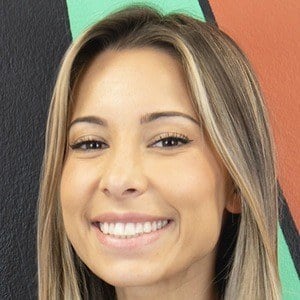 Elder sister of former Cheaper by the Dozen star Blake Woodruff. Popular on Instagram, she has more than 1.5 million fans on the photo sharing platform.

She was an extra in Cheaper by the Dozen in 2003. However, her shot was cut out of the movie.

She has a self-titled YouTube channel where her lifestyle vlogs reach over 700,000 subscribers and growing.

Born to Diana and Brian Woodruff, she has three siblings, Blake, Trevor, and Raina. She began dating Kian Lawley in 2019. She previously dated Mackinzie Dae.