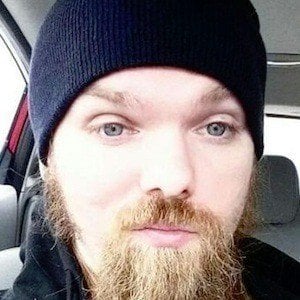 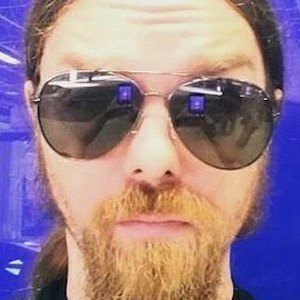 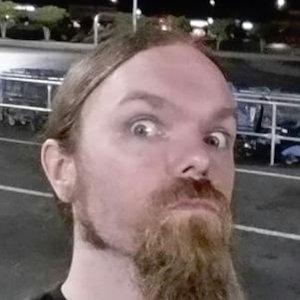 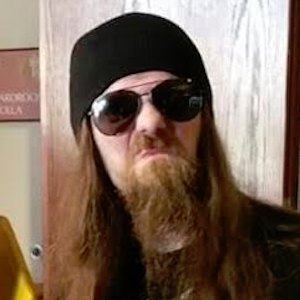 His channel has earned over 430,000 subscribers. He is featured on the Hate Bit Podcast.

He created a rant video where he questioned why Justin Bieber was in NBA 2K13.

AlphaOmegaSin Is A Member Of