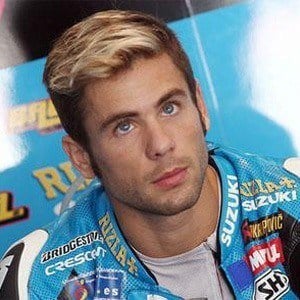 Spanish-born MotoGP racer also won the 2006 World Championship in the 125cc class and competed in the 250cc.

He came to international attention after his 2002 Grand Prix racing debut, in the same year he won the the 125cc Spanish national championship.

In 2012 he earned his first even MotoGP podium, finishing each of his last five races in the top ten.

He was born in Castilla-La Mancha, Spain.

Álvaro Bautista Is A Member Of