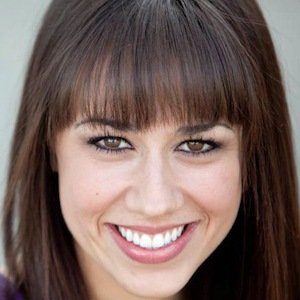 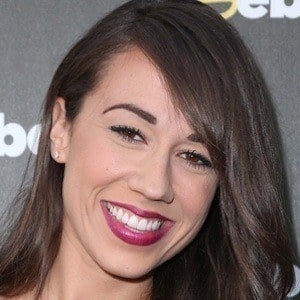 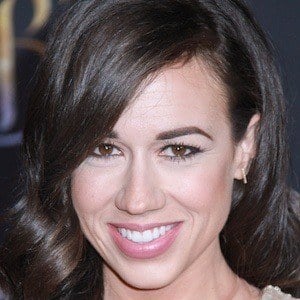 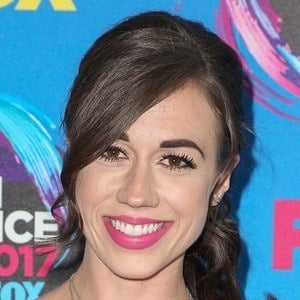 Comedienne and actress whose YouTube videos about the talentless character Miranda Sings have racked up over 2.2 billion views on the Miranda Sings channel. Her self-titled vlogging channel has also gained more than 1.7 billion views. In 2016, she began starring as Miranda in the Netflix original series Haters Back Off.

She got the idea for Miranda Sings after watching so many bad singers attempt to get their big break on YouTube.

Her cover of Katy Perry's "California Gurls," which she intentionally sang horribly off key, was one of her first videos to go viral. Posted on YouTube in June 2010, it garnered over 4.5 million views. In 2015, she released a book written in Miranda's voice titled Selp-Helf and it went on to become a New York Times best-seller.

She was married to fellow YouTuber Joshua David Evans from 2015 until 2016. In 2018, she married Erik Stocklin, with whom she has a son named Flynn. In May 2021, she announced that she's pregnant with twins; a couple months later, she revealed that the twins will be a boy and a girl. She gave birth to Wesley Koy and Maisy Joanne on November 6, 2021. She has two brothers, Christopher and Trent, and a sister named Rachel. Her parents are named Tim and Gwen.

She is a frequent collaborator with other YouTube stars, and appeared as Miranda in a video with Gabbie Hanna.

Colleen Ballinger Is A Member Of