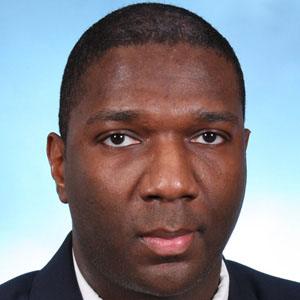 Notable for being the first African-American nominee for any major political party's South Carolina seat in the United States Senate, this Democratic politician also made headlines by producing a viral YouTube video to promote his campaign.

In 2009, he was arrested and charged with felony obscenity for his overtures to a female college student. These charges were removed from his record following the completion of a community service and counseling program.

He grew up in Florence, South Carolina, as the son of barber, businessman, and teacher James Greene.

Alvin Greene Is A Member Of