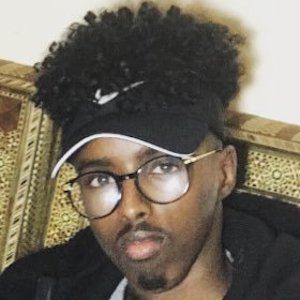 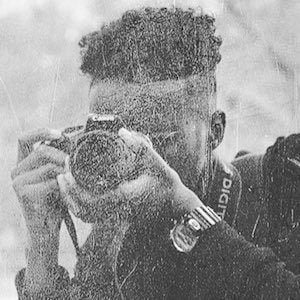 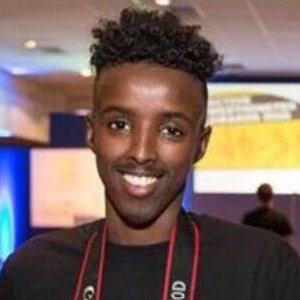 YouTube personality who is known for his self-titled channel's content. He has gained popularity there for his frequently comedic videos, including pranks, challenge completions, pranks, and basketball competitions. In 2019, he'd become part of YouTube's Beta Squad.

He has amassed more than 650,000 subscribers to his YouTube channel. One of his most popular videos there, "SWEETEST DRINK IN THE WORLD CHALLENGE!! (SWEETS + SOFT DRINKS + BAG OF SUGAR)," has earned more than 400,000 views.

He was born in Leidschendam-Voorburg, the Netherlands. He has a sister named Suaad who has her own YouTube channel.

He cited Spencer Owen as the YouTuber who inspired him to start his own channel in his first ever Q&A video.

AJ Shabeel Is A Member Of