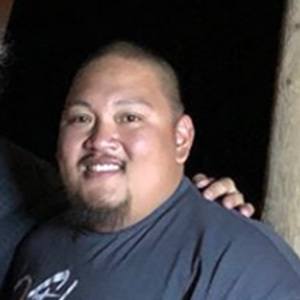 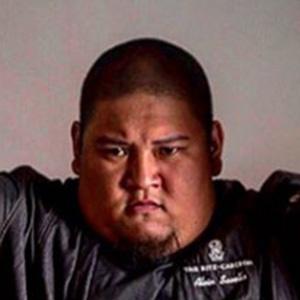 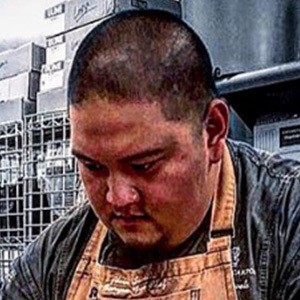 Chef de Cuisine of Humuhumunukunukuapua'a at Ritz-Carlton Kapalua who has worked in the kitchens of Bon Appétit, Paramount Studios, and the Riviera Country Club. Online, he became known by his Instagram name The Kitchen Assassin.

He graduated with a bachelor's degree in culinary management from the Art Institute of California at Santa Monica, California.

He was trained by two Mediterranean chefs-one Turkish and one Italian. He was named the 2018 Maui Chef of the Year.

He was born in Wailuku, Hawaii.

He worked with Hubert Keller at The Ritz-Carlton, Kapalua.

Alvin Savella Is A Member Of