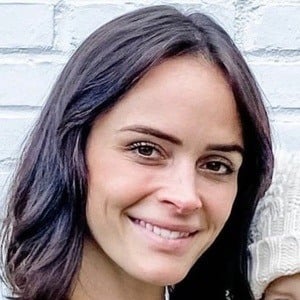 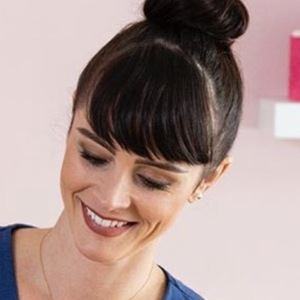 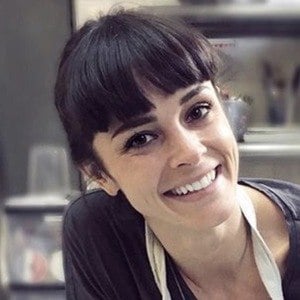 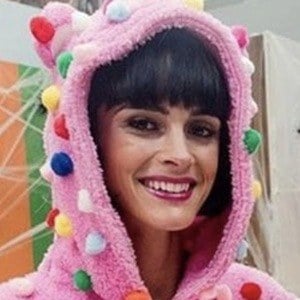 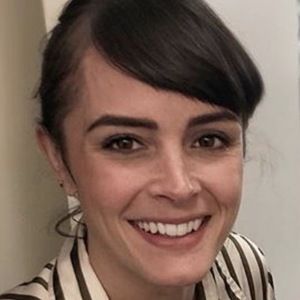 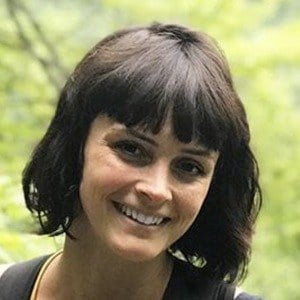 Winner of TLC's Next Great Baker season 3 who also has been victorious on Food Network's Chopped. She was a cake decorator and baker on the 6th season of Cake Boss and is the owner of Sugar Monster Sweets in New York.

She served as the executive pastry chef at The Louisville Country Club in Kentucky. She has also been a producer for Today Food and the Today Show.

She was born in Georgia and has lived in California, Kentucky, New York and Tokyo. She welcomed a daughter named Chloe in 2018.

With her victory on Next Great Baker, she was given the opportunity to work alongside Buddy Valastro in Carlo's Bakery.

Ashley Holt Is A Member Of