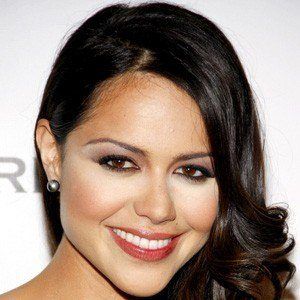 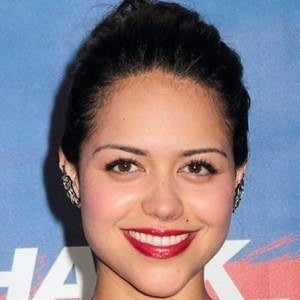 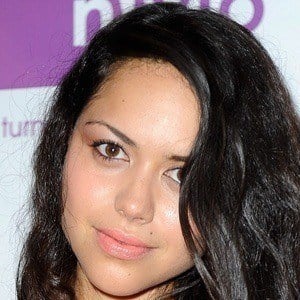 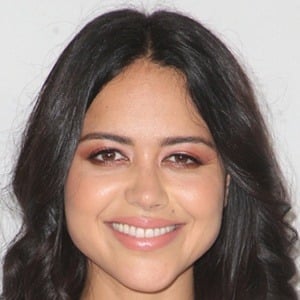 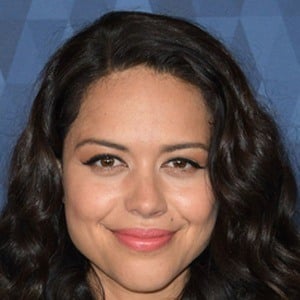 Television actress known for her recurring roles on several series, including Army Wives, Ray Donovan, and the soap opera As the World Turns. She had her breakout film role in the 2012 remake of Red Dawn.

She made her television debut at age 16 on a 2001 episode of The Brothers Garcia.

She had a recurring TV role on The Nine Lives of Chloe King. In 2016, she landed the role of Dariela, a series regular, on the CBS drama Zoo for its second season.

She has one older brother named Michael.

She had a supporting role with Chris Hemsworth in the 2012 action flick Red Dawn.