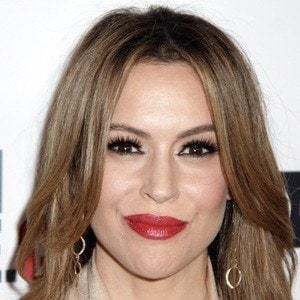 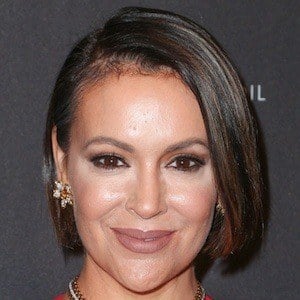 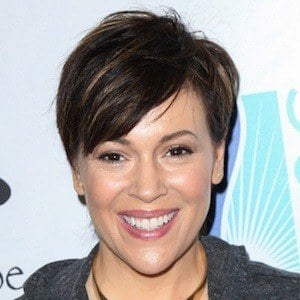 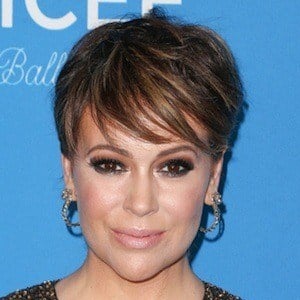 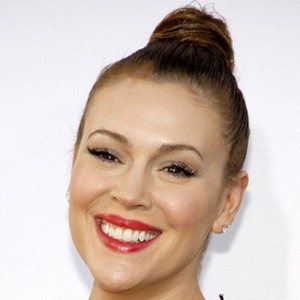 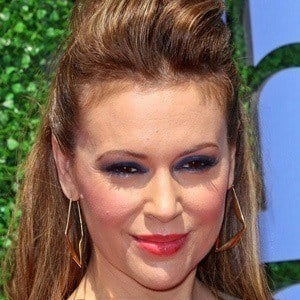 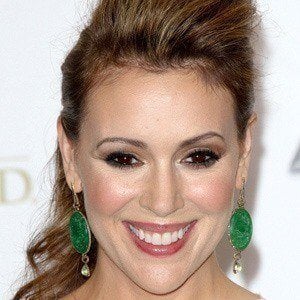 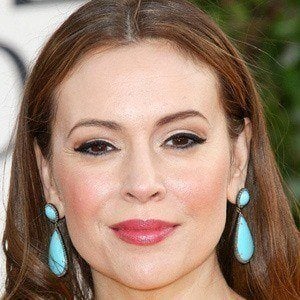 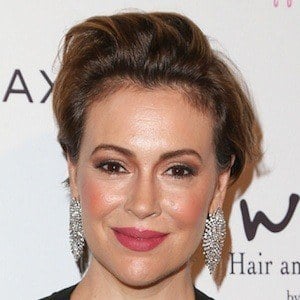 Rose to fame as a teen actress on Who's the Boss? and later co-starred as Phoebe Halliwell on Charmed from 1998 to 2006. In 2013, she began appearing on the UK drama series Mistresses and later began starring in Netflix's Insatiable in 2018.

She began acting at age eight after landing a role on a national tour of Annie, where she was selected out of 1,500 girls.

She played Jennifer Mancini on Melrose Place from 1997 to 1998 and guest starred in the Blink-182 music video for the song "Josie."

She married CAA agent David Bugliari in 2009 and the couple has a son named Milo and a daughter named Elizabella.

She starred in 178 episodes of Charmed with Rose McGowan and became a producer at the start of season five.