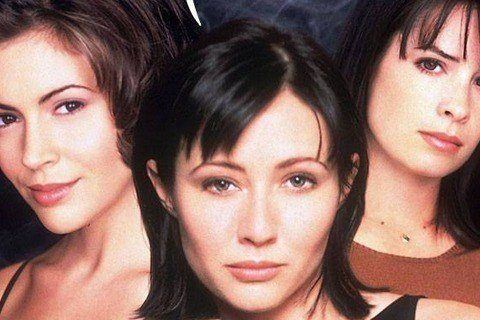 Three sisters find out that they are witches and must fight against the forces of evil. The show ran for eight seasons and aired a total of 176 episodes. In 2018, a reboot of the show premiered on The CW.