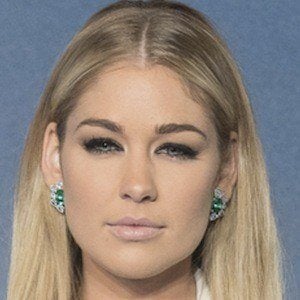 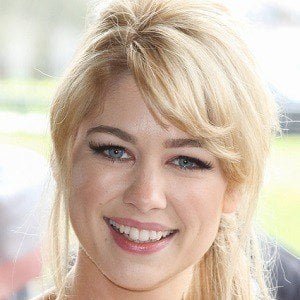 Famous for her role as Holly Cunningham on the popular British soap opera Hollyoaks, she made her debut on the show in 2013.

She had no prior acting credits before being casted on Hollyoaks.

She grew up in Manchester, England.

Though she shares her last name with fellow Hollyoaks actor Charlie Clapham and referred to him in a Twitter post as her "brother," they are not, in fact, related.

Amanda Clapham Is A Member Of