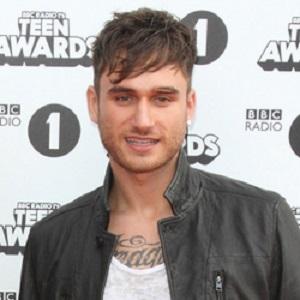 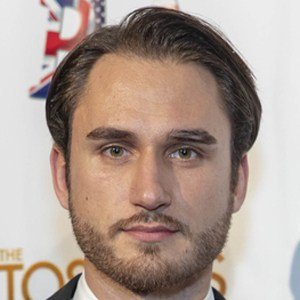 English actor and body piercer who appeared in The Hooligan Factory and Kick-Ass 2. He later starred in the soap opera Hollyoaks until his exit in 2017.

He took weekend classes at the Pineapple performing arts in Covent Garden, London.

His first role was in the TV movie Coming Down the Mountain.

He was born in Leicester, England to parents Julie and Martin.

He acted alongside Aaron Johnson in Kick-Ass 2.

Charlie Clapham Is A Member Of