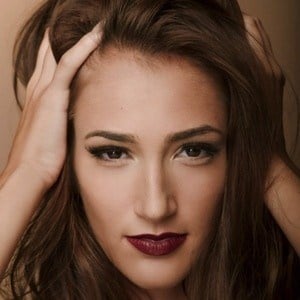 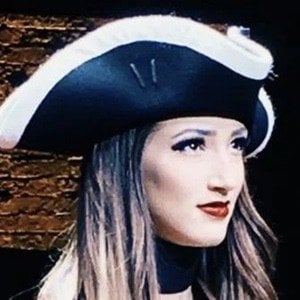 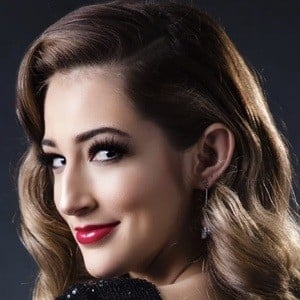 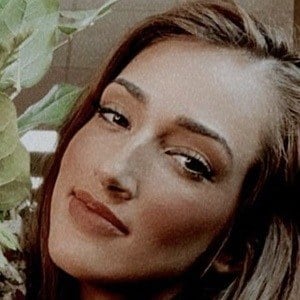 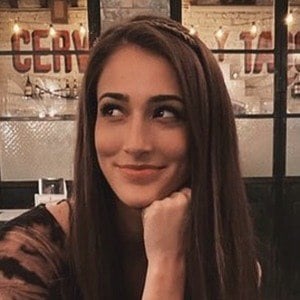 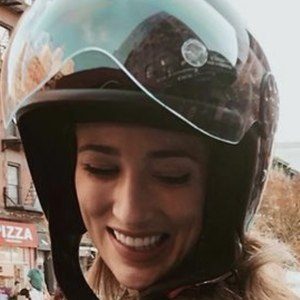 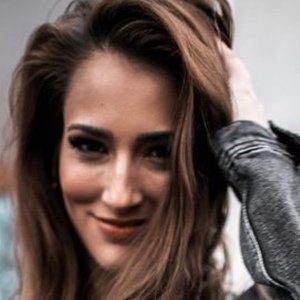 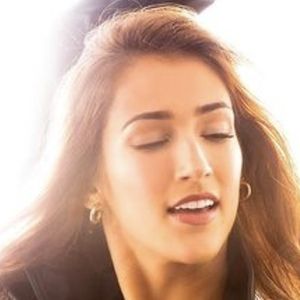 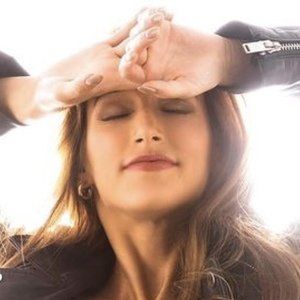 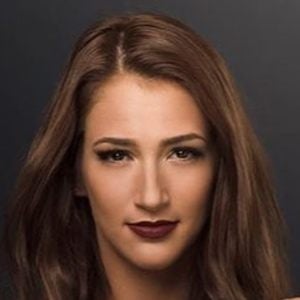 Actress who rose to widespread acclaim upon her casting in the Hamilton Broadway in Chicago production in 2016. She appeared in the ensemble for the second staging of the hit musical.

Her first stage credit came at age 17 as an ensemble member of the national touring company of West Side Story. She also understudied the lead role of Anita.

She toured the US for the Flashdance and Legally Blonde musicals.

She has featured her long-term boyfriend Ollie across her social media accounts.

She has appeared in Chicago's Hamilton musical staging alongside Karen Olivo.

Amber Ardolino Is A Member Of