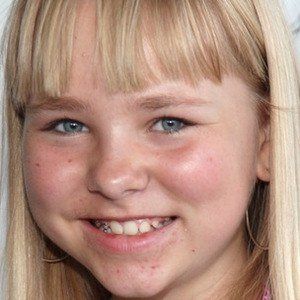 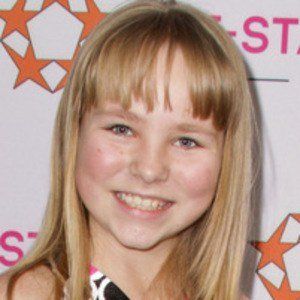 Film and television star who first rose to fame playing Gail in the 2010 comedy film Chihuahua: The Movie. She later went on to join the 2016 biopic James Dean: A Beautiful Soul as the character Natalie.

Before she made the transition to working out of Los Angeles, she acting in local commercials in her home state of Colorado. She was also a pageant queen, winning the title of Mini-Miss Colorado.

She has had guest appearances in several popular shows including Victorious and Minor Stars.

Her grandmother, native to Denmark, toured through Europe as a dancer in her youth.

In 2010, she guest starred in an episode of Victorious, a show starring Victoria Justice.

Amber Urban Is A Member Of