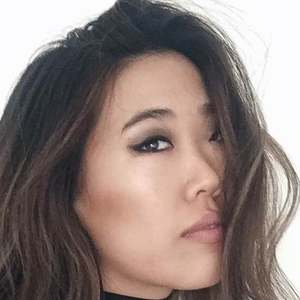 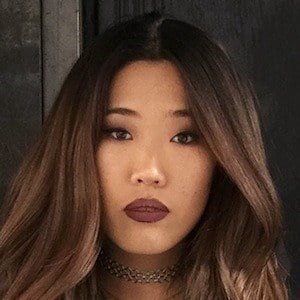 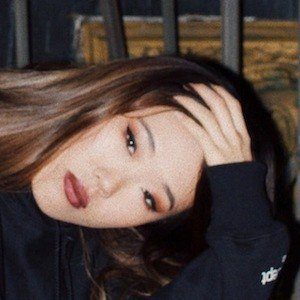 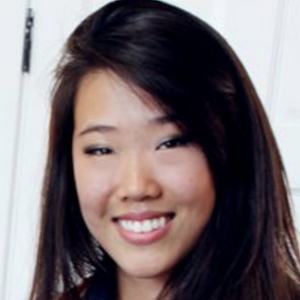 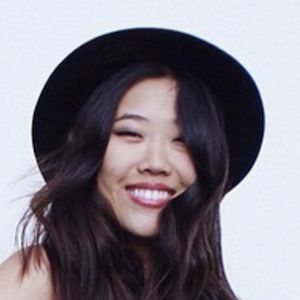 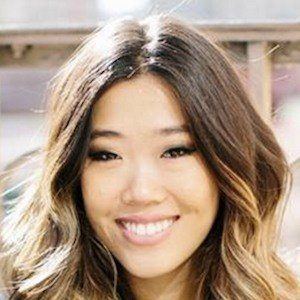 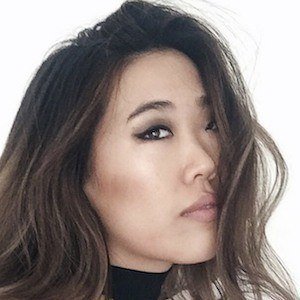 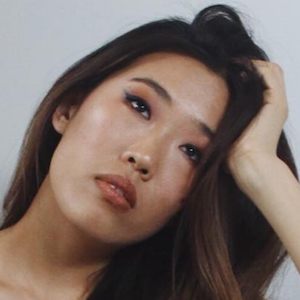 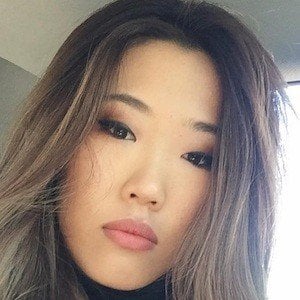 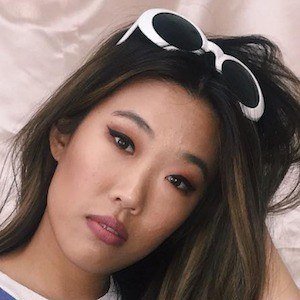 YouTube vlogger who is widely known for her VAGABOND YOUTH channel's content. She has garnered popularity there for her fashion tutorials, DIY recipes and lookbooks.

She has amassed more than 500,000 subscribers to her YouTube channel since its beginning. One of her most popular videos there, "DIY Cropped Shredded Muscle T," has earned more than 475,000 total views.

She met fellow beauty YouTuber Tiffany Ma while they were attending UCLA at the same time.

Amy Lee Is A Member Of