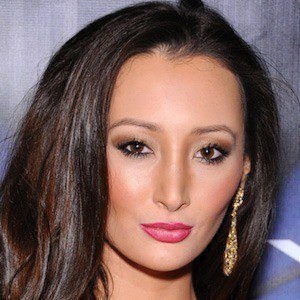 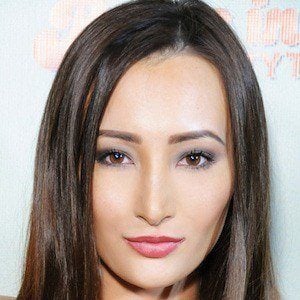 American model featured in Rukus magazine, Vogue, Maxim, GQ, FHM and more who would add television personality to her title when she became a host for Bite Me TV.

Her modeling career began in 2010 when she was featured by Japanese import automotive companies as their print spokesmodel.

An army brat due to her father's US military service, she was born in Seoul, South Korea to a Korean mother, and spent several of her childhood years in Babenhausen, Germany. She would go on to consider Killeen, Texas her hometown. She married Mena Shehata.

Amy Markham Is A Member Of