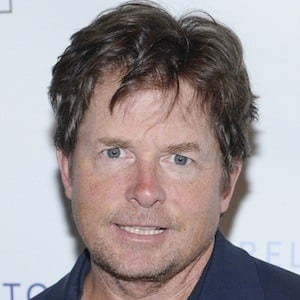 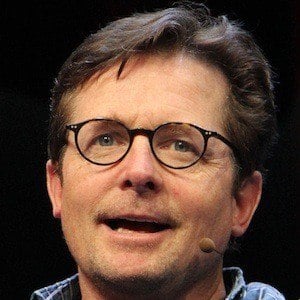 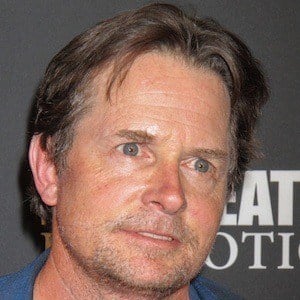 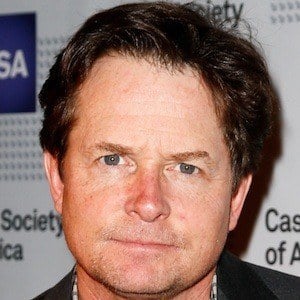 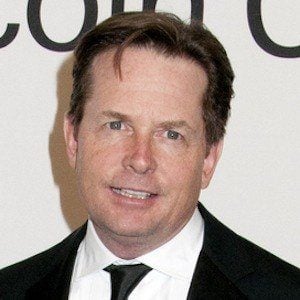 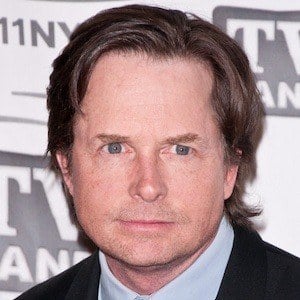 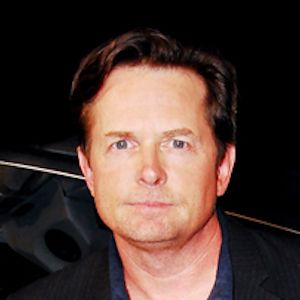 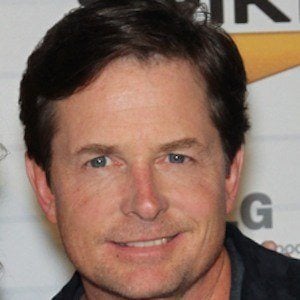 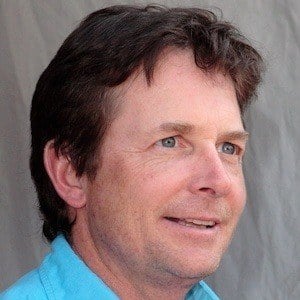 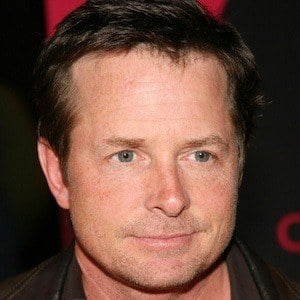 Best known for starring as Marty McFly in the Back to the Future trilogy, he later won multiples Emmys for his role on Family Ties. He was diagnosed with Parkinson's at only 29 years old, but didn't go public with the diagnosis until 1998. Two years later, he created the Michael J. Fox Foundation, dedicated to Parkinson's research.

He played a 10-year-old character on the TV series Leo and Me at age 15. He moved to Los Angeles at age 18.

He starred as Mike Flaherty on Spin City from 1996 to 2000. He acted sporadically in the decade following the announcement of his Parkinson's diagnosis, but he began acting more regularly in the 2010s, starring as Louis Canning on The Good Wife.

His father was a police officer and his mother was an actress. He married actress Tracy Pollan in July 1988 and the couple had four children together.

He starred with Christopher Lloyd in the Back to the Future trilogy.