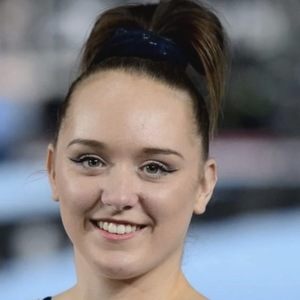 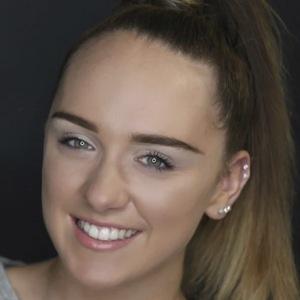 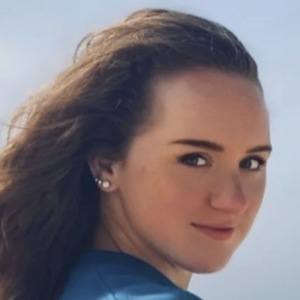 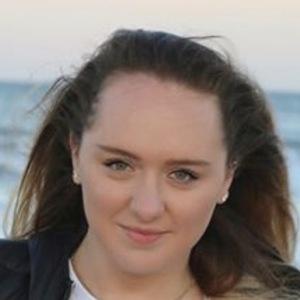 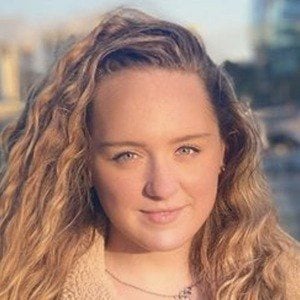 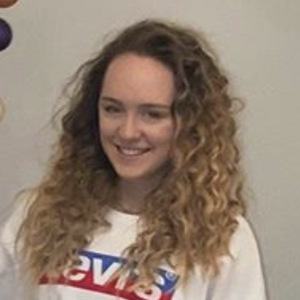 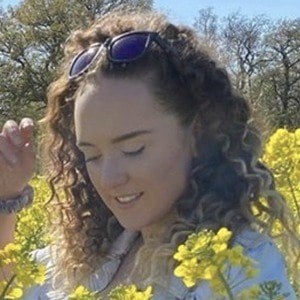 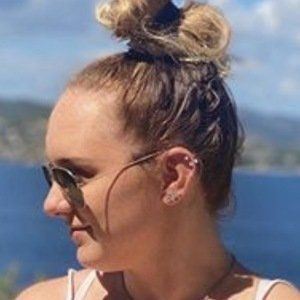 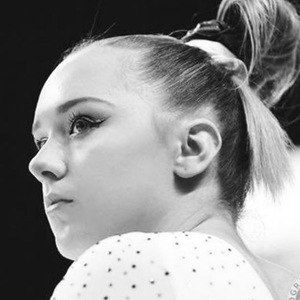 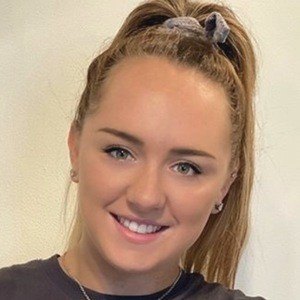 She represented Great Britain at the 2014 European Junior Gymnastics Championships. The following year, she was crowned the British all-around champion.

Her mother is a gymnastics coach.

She bested Claudia Fragapane in the floor exercise final at the 2015 British Championships.

Amy Tinkler Is A Member Of