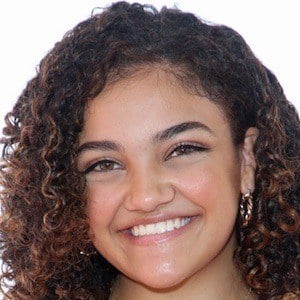 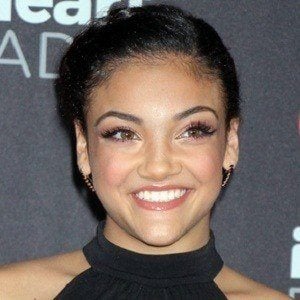 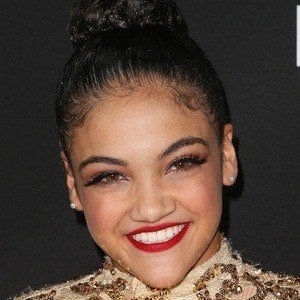 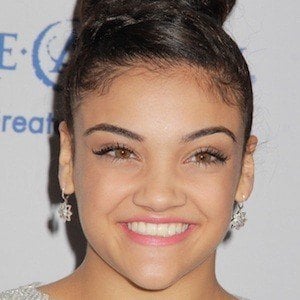 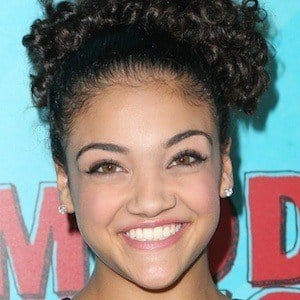 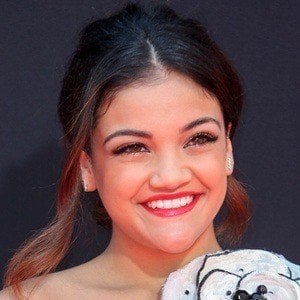 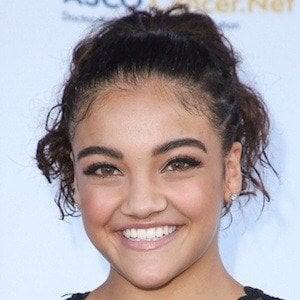 Artistic gymnast who won a gold medal with the U.S. gymnastics team at the 2016 Olympics. She also won two gold medals at the 2015 National Championships in Indianapolis and three at the 2015 U.S. Classic in Chicago.

At only five years old, she asked her mother to begin taking gymnastics and continued to pursue it as a career.

She earned her first gold medal at the 2013 U.S. Classic competition in Chicago.

Her parents are Anthony and Wanda Hernandez and she has two siblings named Marcus and Jelysa.

She won season 23 of Dancing with the Stars alongside her partner Valentin Chmerkovskiy.

Laurie Hernandez Is A Member Of