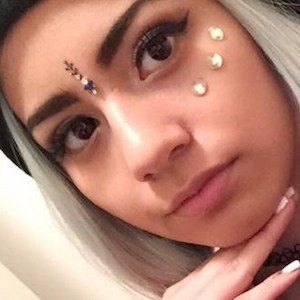 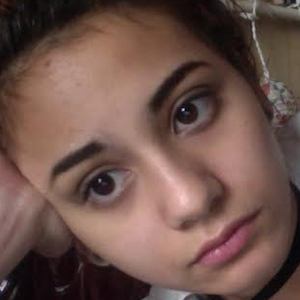 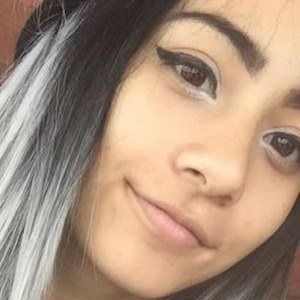 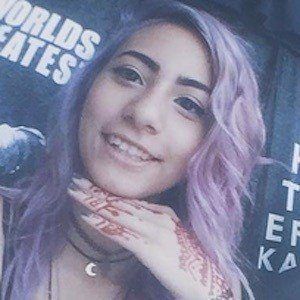 YouTube personality who is known for her Howsenselessdeath Howpreciouslife channel. She has gained widespread popularity there for her personal vlog entries discussing her daily life living with depression.

She attended high school in Taiwan before eventually dropping out. She began her YouTube channel on July 27, 2013 while also waitressing on the side to make extra money.

She was born in the Philippines; but grew up in Australia for 10 years before moving to Thailand. At 11 years old, she moved to Malaysia and after two years she moved to Taiwan. She has three brothers and one sister. She began a relationship with Darren in August of 2016.

She and Tana Mongeau are both known for their personal YouTube vlog entries.

Ana Cadence Is A Member Of