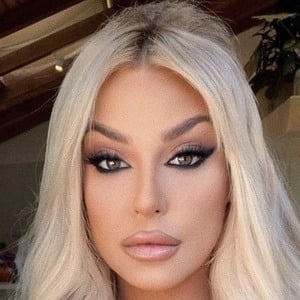 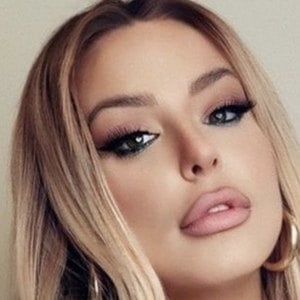 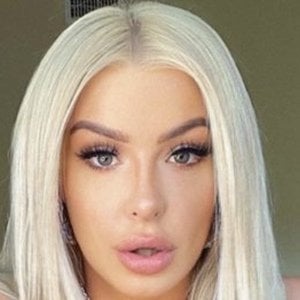 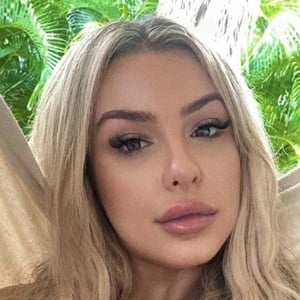 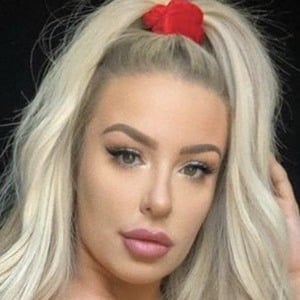 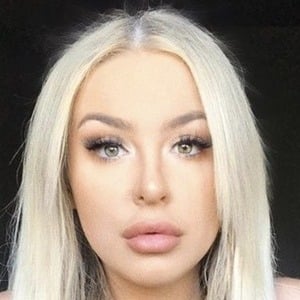 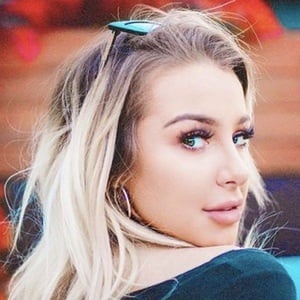 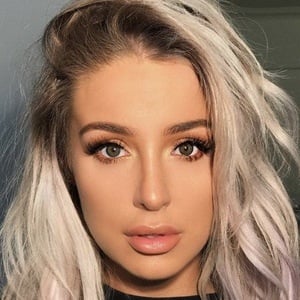 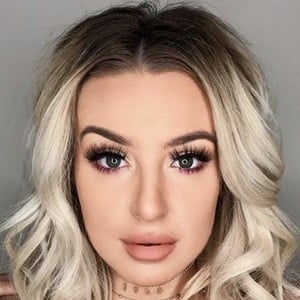 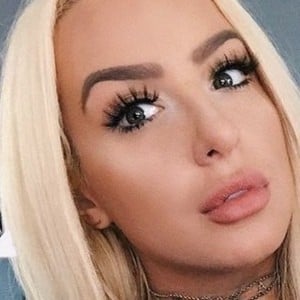 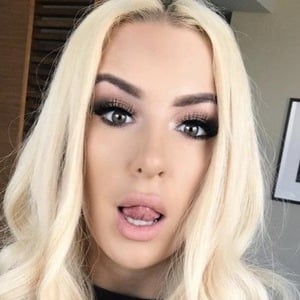 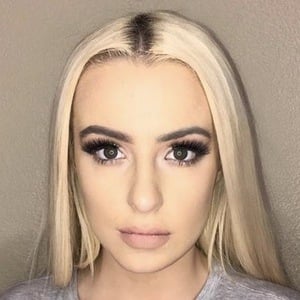 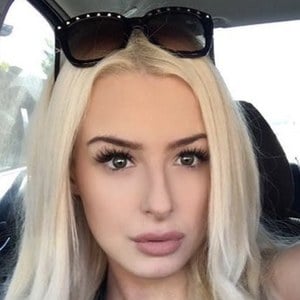 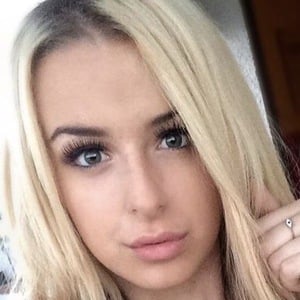 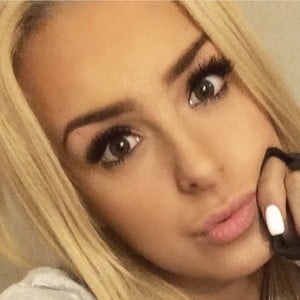 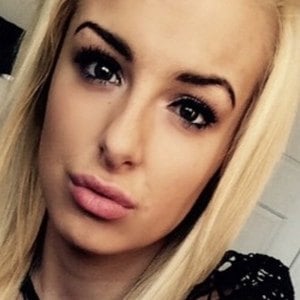 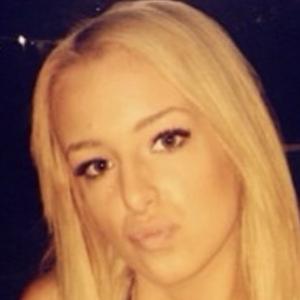 Popular YouTube content creator who discusses strange instances from her personal life as well as her own personality quirks with her subscribers on her self-titled channel. Also a singer, she released her first single, "Hefner," in November 2017. In 2019, she began starring on her own web series titled MTV No Filter: Tana Turns 21.

Her first video to receive over 1 million views on YouTube was titled "KICKED OUT OF WALMART."

Her YouTube channel has earned over 5 million subscribers. In 2018, she launched her own conference called TanaCon to rival VidCon, but it was shut down on its first day and cancelled.

Her mother's name is Becca. She began dating Somer Hollingsworth in 2015; however, they broke up in 2017. In mid-2018, she dated actress Bella Thorne, then went on to date Brad Sousa. In June 2019, she got engaged to Jake Paul after he proposed to her over the weekend of her 21st birthday. She and Paul married a month later. In January 2020, she and Paul announced they were taking a break. Rapper Chris Miles became her boyfriend in July 2021, but they broke up later that year.

Tana Mongeau Is A Member Of