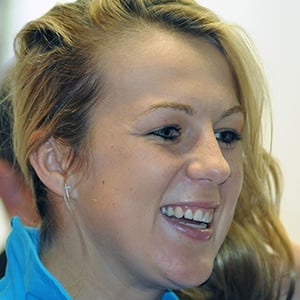 She started playing tennis at age 6 and then won the Australian Open junior title in 2006.

She has been sponsored by Sofibella and Wilson. She has over 130,000 followers on her nastia_pav Instagram account.

Her first major professional win was against Caroline Wozniacki.

Anastasia Pavlyuchenkova Is A Member Of